Hands up if you’re a whisky lover? Then Glenmorangie, the nation’s favourite Single Malt Whisky, is inviting you, yes you, to vote for the launch location of its latest whisky, Glenmorangie Taghta. 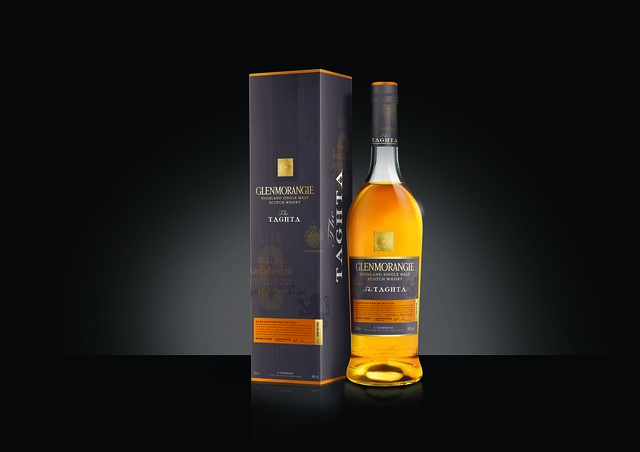 The Taghta, the first crowd-inspired Single Malt Whisky, by Glenmorangie

Due to be unveiled in September, Glenmorangie Taghata is the first-ever Single Malt Whisky to be inspired and designed by whisky fans. And for the last stage of the global competition, they’re
asking readers to vote for the launch location for the VIP event. Which is exciting enough but here’s the best bit, by taking part you’ll be in with a chance to attend the launch in either London, Seville or the Glenmorangie distillery in Scotland.

Since March 2013, Glenmorangie Cask Masters has invited fans around the world to inspire and define their next unique whisky through five very distinct and exciting stages:

Stage one:
The journey began with the most essential decision: choosing from three casks selected by Dr Bill Lumsden, Glenmorangie’s acclaimed Head of Distilling and Whisky Creation.

Each expression of Glenmorangie is a glorious marriage of wood and whisky; how the two complement each other defines the final Single Malt. For Cask Masters, 10-year-old Glenmorangie Original had been extra matured for a number of years in three separate casks: Grand Cru Burgundy, Grand Cru Bordeaux and Manzanilla.

The task was seemingly simple: to pick the one that most fired the imagination. It was a difficult choice but in the end Manzanilla proved most popular. Little wonder really. Extra matured in casks from Sanlúcar de Barrameda in Spain, this exceptional Single Malt delivers a compelling array of complex flavours. 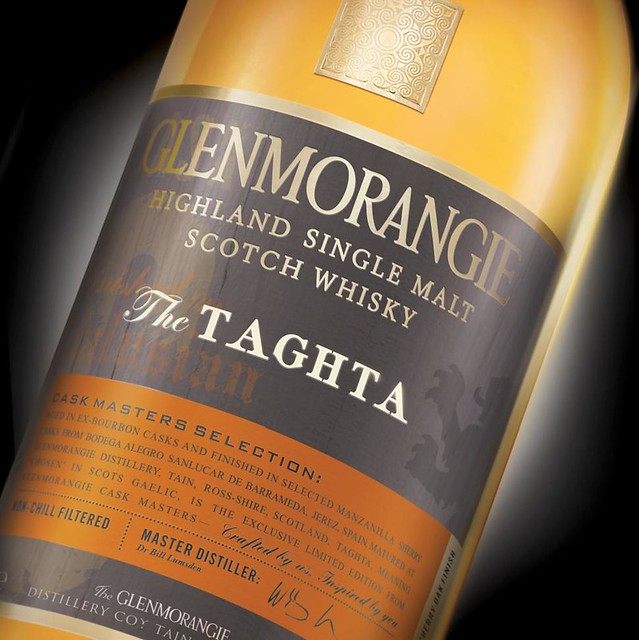 Stage two:
Here’s where participants were asked to suggest words and themes to influence and inspire Dr Aonghas MacCoinnich, Celtic and Gaelic Professor of Glasgow University to come up with the name of this world-first crowd created Malt.

He selected three of the most intriguing suggestions and translated them into Gaelic. Again, it was up to the audience to decide
which captured the spirit of the Malt. The winner? ‘Taghta’, meaning ‘chosen’ in Scottish Gaelic. A fine choice for a exceptional Malt.

Stage three:
Next, Cask Masters participants were invited to inspire and shape the whisky’s packaging design. Here’s where designer Jon Davies came into his own, working with an eclectic gallery of
images submitted from across the world to create three
eye-catching creations.

Each design explored a different aspect of Taghta’s journey.
As before, participants selected their favourite. The chosen route, Two Stories, elegantly captured the essence of this new Single Malt, focusing on the wood from which it was born.

Stage four:
For the penultimate stage of the unique program Glenmorangie fans were tasked with capturing the spirit of Taghta in photography. Working with a wealth of inspiring images, award-winning still-life photographer Kevin Mackintosh crafted three unique compositions for Cask Masters fans to choose from.

The winning route, From Spain to Scotland, was then transformed into the final photograph, blending iconic elements from
both countries around the final bottled whisky.

Stage five
If you haven’t been involved in the epic 18-month journey, don’t miss out on this, the final stage of the innovative scheme. Glenmorangie fans have already suggested myriad places, from Andalusia
to Zanzibar, for the launch event. Now the suggestions have been whittled down to London, Seville and the Glenmorangie distillery in Scotland. Cast your vote and you could be in with a chance to attend the launch and taste the exceptional, exclusive new spirit for yourself.

WIN A BOTTLE OF GLENMORANGIE
Vote for your choice of location today and as an added incentive, we’re giving away a Glenmorangie Original gift pack to one lucky reader. To be in with a chance of winning, please place your vote at www.caskmasters.glenmorangie.com and then drop us an email with ‘Glenmorangie Taghta’ in the subject header and tell us why the launch should take place in your chosen location.

Entrants must be over 18 and reside in the UK.

Closing date Saturday 7th June, the winner will be notified by email on Monday 9th June.