Dig a drop of rum? Who doesn’t, right? Then we think the words you’re looking for are… ‘hello there RumFest!’ Back for its eighth annual outing, Ian Burrell and the Rum Experience crew have stomped it on new ground, mixed up the format and ramped up the experience – the weekend of 11th and 12th October are guaranteed to be one big happy celebration of rum and rum culture. 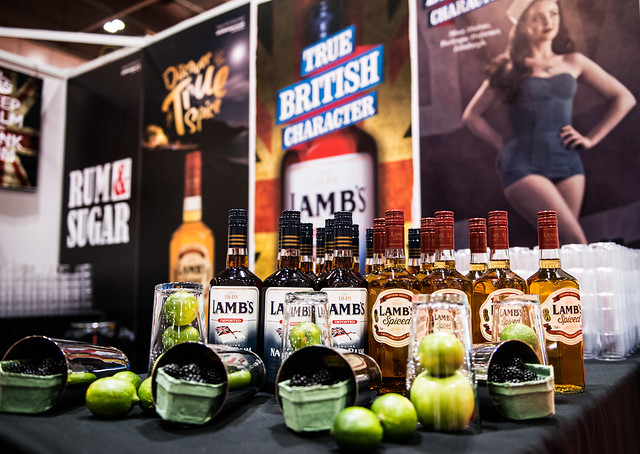 Needless to say, they won’t be shy on the rum with over 400 of the worlds finest and most rare varieties for you to sip on ’til you’re all warm and fuzzy inside. True connoisseurs will love the Golden Tot tokens – a bargain £5 gets you sampling some of the worlds rarest rums. Rum geeks can get their fix at seminars and masterclasses and delve into the brains of top industry folks. For the sketchier rum enthusiast or those wanting to brush up, there’s an educational cocktail-making/fun time to be had.
Choose your route. Whatever your fancy – tasting, dancing, eating, even singing along to the sounds of rumness, it’s all here, so mix it up… by which point you’ll probably be in the mood to grab a bottle and swing the party homeward. Time flies when you’re having rum.
RumFest takes place on 11th and 12th October at ILEC, Earl’s Court.
Standard tickets cost £25; Connoisseur’s Cove tickets, £45; Weekend tickets £80.
For more info and tickets: rumfest.co.uk
– Sarah Eden
_________________________________________________________________
And for those who fancy making history there’s what promises to be the world’s largest rum tasting on 9th October. Join Global Rum Ambassador Ian Burrell and a select panel of guests as they sip on six fine rums from around the globe and try to made the Guinness Book of Records. Tickets cost £10. Book here
Tweet