So, Artesian has done it again. For the third year running Alex Kratena, Simone Caporale, Roman Foltan, Rudi
Carraro and the team have topped the World’s 50 Best Bars List. Are you surprised? If you’re being honest,
probably not.

Anyone who’s ever been there will attest to the fact that these guys have got the whole package: a luxurious but unstuffy atmosphere, great drinks and a passionate bar team. And amazing service, let’s not forget the service. Put that little lot together and add some fun into the mix and you’ve got yourself the formula to the Artesian bar’s
success.

Depending where you sit you can enjoy a different Artesian experience: taking a seat in the David Collins opulence and it’s all slick, genteel five-star table service; stand at the front of the bar and it’s party time with knobs on. This is the Artesian that wins awards – the platform from which Alex, Simone, Roman, Rudi and co. truly shine. 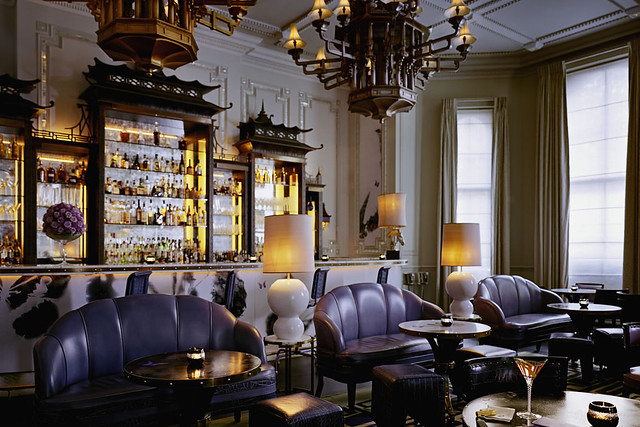 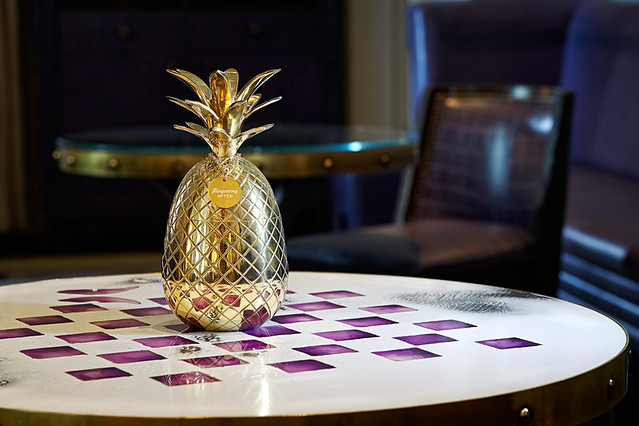 But it’s not just about their wide smiles, cheeky banter and penchant for handing out novelty hats; these guys work their butts off both in and outside of the bar. Those hugely anticipated menus don’t happen by magic, a year or so goes into the planning, research and development – everything from the specially commissioned vessels to the cocktails that go into them is given utmost care and attention. Not just by Alex and Simone but the whole team
pictured above as well.

Then there’s the PR-side of things. Check their status on Facebook and you wonder if Alex and Simone are ever in London – sure the travel looks glamorous and to some extent it is but it’s plain old marketing at the end of the day. For every air mile, trade show, guest bar tending shift they notch up between them (and believe us, there are a few), it’s another score for the bar, another reminder of the many reasons Artesian win awards.

They’re a clever, very ambitious lot and the hard work pays off. Thanks to their seemingly madcap antics bars all over the world have become more playful, their beautiful but sometimes bonkers serves have proved that even five-star surroundings can be fun. Is it really the best bar in the world? The global panel, of which we are proud to say we are members, certainly think so. Plus there’s the little fact that it picked up International Bartender of the Year, Best International Bar Team and Best International Bar at Tales of the Cocktail earlier this year. Want to find out what all the fuss is about? Join the queues…