What does artist Pablo Picasso have in common with legendary bartender Dick Bradsell? Come to that, what do they both have in common with fashion designer Dame Vivienne Westwood, architect Makoto Tanijiri and chef Masaharu Morimoto? All of them in their diverse fields and in their very individual ways have challenged convention. They’ve inspired their peers and a much wider audience. They’ve also caught the imagination of some of the cocktail world’s biggest names.

G’Vine Perspectives is all about raising a G’Vine cocktail in salute to the mavericks, the right-brain thinkers and those who are just downright out-of-the-box creative bad boys and girls. It’s about inviting bartenders around the world to choose the person they admire as an unconventional thinker, the person who has inspired them. Not only to choose them, but to celebrate them with an original G’Vine serve. The nominee might be famous or they could be an unsung hero. Maybe they’re a bartender. Or they could be a film director, photographer, academic. Anything.

In return for this celebration of the unconventional thinkers, the 10 global bartenders who come up with the most compelling stories and the most inspired serves will be invited to the home of G’Vine in France. Here a unique week of activities will evoke the essence of G’Vine Gin including a Michelin-star cooking course, VIP tours and tastings in various cognac houses, as well as a session with a master blender in a Parisian perfume house. And just for good measure there’s going to be a hot air balloon ride too.

The hosts are also unique. On hand will be bartender, author and cocktail guru gaz regan; internationally renowned bartender Alex Kratena; spirits educator and Director of Education for Tales of the Cocktail, Philip Duff and G’Vine Founder and Master Distiller, Jéan-Sébastien Robicquet.

If you’re a bartender and you’re up for the challenge, start thinking about the unconventional thinker who has inspired you, and create a  G’Vine serve in their honour. Then, just make a short video explaining why your chosen person is a challenger of convention, and demonstrating your new G’Vine serve. Don’t worry, you don’t need to be a Steven Spielberg or Alfred Hitchcock to make the video – use your phone, that’s absolutely fine. It’s the story of your chosen person and your recipe that count.

You can get a little more of a flavour for G’Vine Perspectives with the video at the top of the page.

Full details of how to enter will be announced on gvineperspectives.com on Monday 30th March. In the meantime, take a look at what Alex Kratena, Jason Crawley, Nick Strangeway, Ryan Chetiyawardana and Shingo Gokan have to say on their chosen people. Yes, these films are on the slick side, but remember your film really doesn’t have to be. For you bartenders it’s all about the unconventional person you want to celebrate and the serve that you create in their honour.

And if you need just a little more inspiration take a look at the unconventional thinkers chosen by Gaz Regan, David Wondrich and Philip Duff.

Find out more about G’Vine Perspectives in the current issue of The Cocktail Lovers magazine. 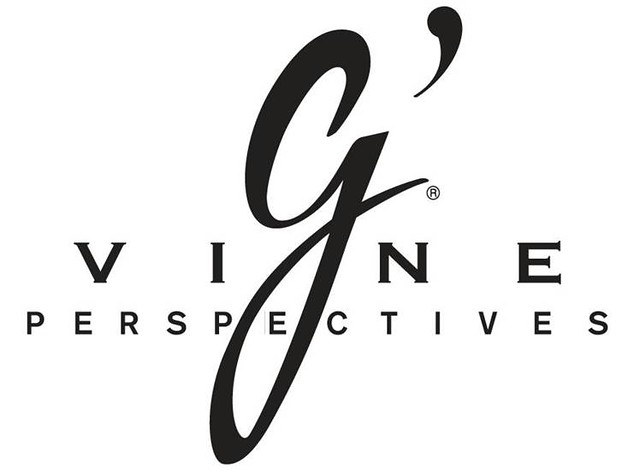