Holy breaking bar news! Alex Kratena and Simone Caporale have left the Artesian… Not only that but the rest of the team have joined them. Yes, you read that right, the dynamic force who have made it their mission to save the world from bland drinking experiences whilst tirelessly fighting crime against stuffiness in five-star hotel bars have decided its time to move on.

We’ve sipped tequila from a skull whilst wearing a sombrero (what else?), enjoyed garnishes released from aromatic floating pillows, experienced exquisite cocktails from quality crafted pineapples– we’ve even tapped into the brilliant, bordering on bonkers mind of Salvadore Dalí with cocktails served in Lego dinosaurs and giant ants. Is it any wonder the Kratena/Caporale partnership have come out top of the World’s 50 Best Bars Awards not once, not twice but four times, and notched up numerous accolades including  World’s Best Hotel Bar and International Bartender of the Year to boot? We think not.

What will they go on to do next? They reveal all in an exclusive interview in the January issue of The Cocktail Lovers magazine. Subscribe here to ensure you don’t miss it.

Until then, here are a few of their best bits… 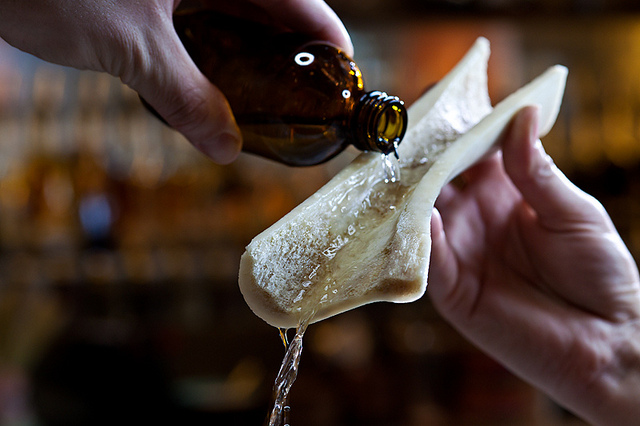 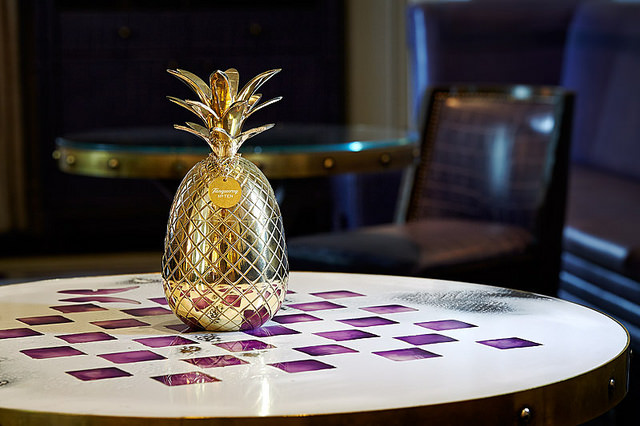 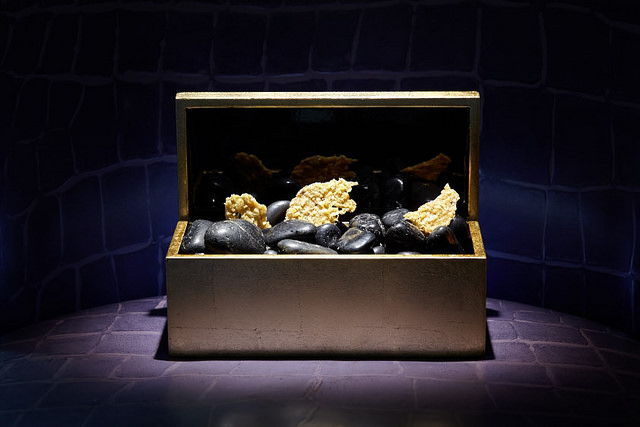 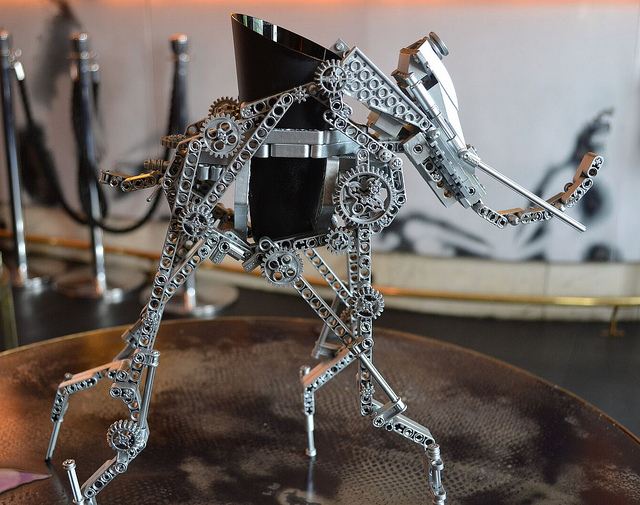 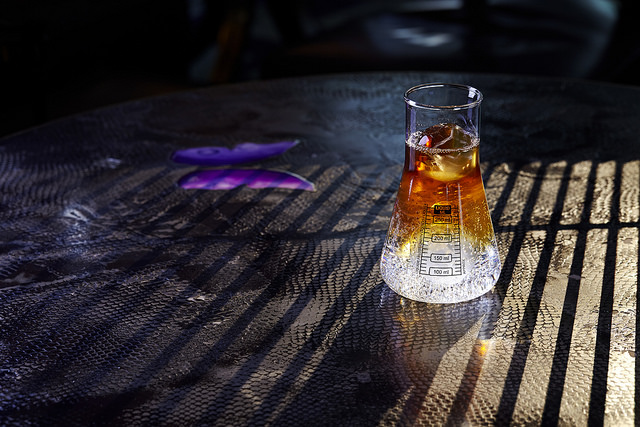 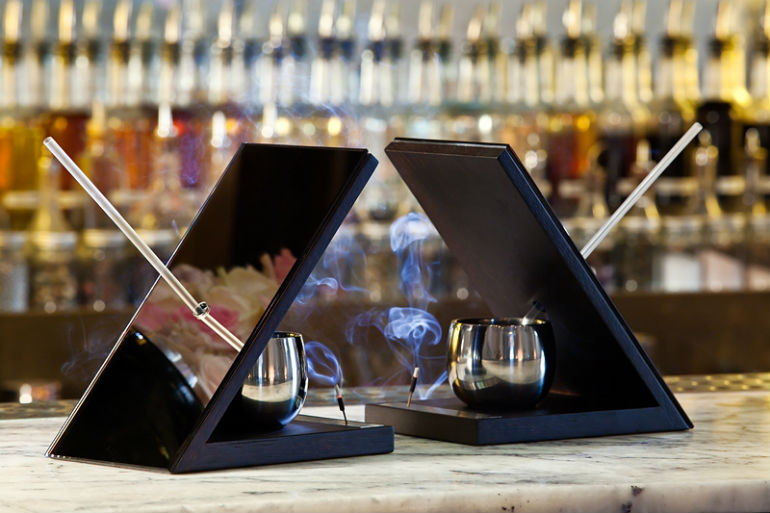 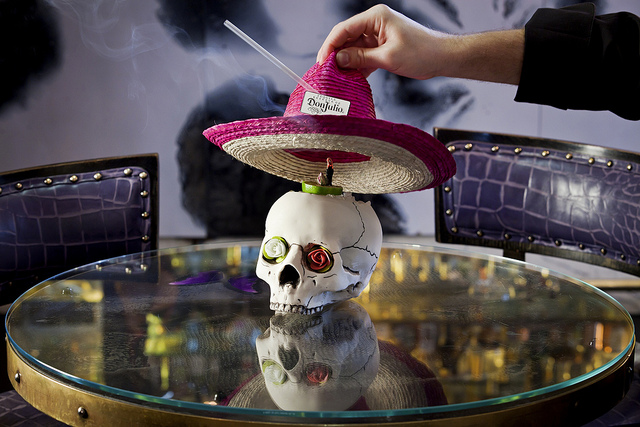 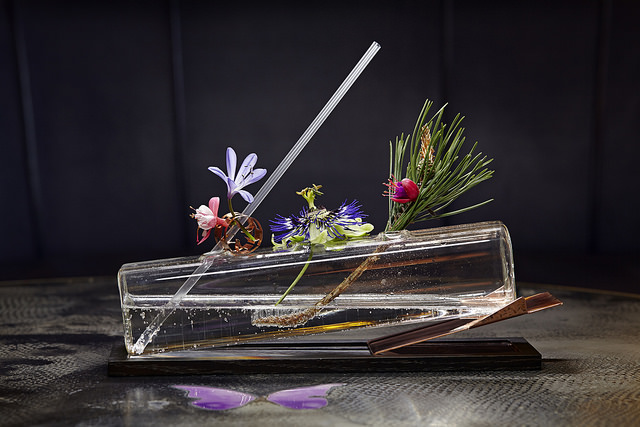 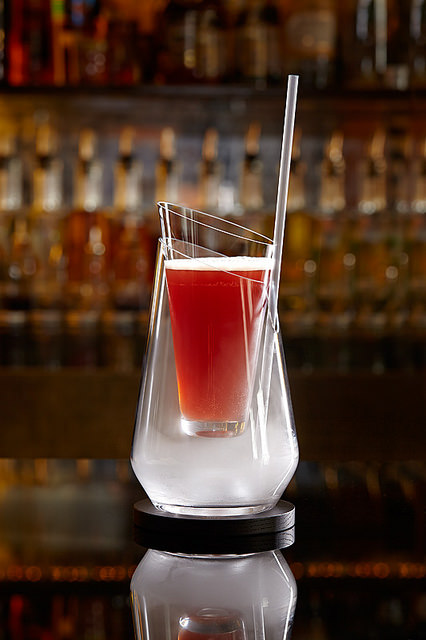