How lucky are we to live in an age where if we want a drink, we can have a drink but if we want a drinking experience, we can have our minds completely blown. Not literally of course, that would be ridiculous but you get the point… Or at least you will if you try out the new drinks menu from the team at Little Red Door in Paris.

Envisioned by Remy Savage and brought to life together with a band of equally artistic collaborators, it’s a very cool two fingers up to anyone who ever doubted that bartending is an art form, every bit as clever and creative as Michelin-starred cooking. Here’s the deal. The menu itself, all high-gloss, durable board and pull-out tabs (which list the ingredients behind the drinks for those who really want to know), brings to mind a well-loved, wipe-clean story book from your childhood. The cover is both quirky and cool featuring number 60 rue Charlot and the charming little red door from which the bar takes its name.

Open it up and what you’re greeted with are 11 very distinctive artworks – no names, no descriptions, nothing. All very nice you may think but this is a cocktail menu, where are the words? Ah, here’s where the adventure starts. “I wanted to explore the metaphysical power of flavours and their evocative influence on our senses,” explains Savage with his philosophical hat on. “Flavours are awesome, as well as tasting good or bad, they can be very evocative, bringing back memories of a person, a time or a place”. This comes from his other passion, bartending. “The question is, do we react the same way to the same flavours? If we don’t, is there a way that we can communicate the flavour without using words? The only obvious choice for menus up to now has been using words – I wanted to see if we could find a way to use our logic to communicate those flavours.”

Savage studied philosophy and has always been interested in linguistics and semantics. “Things that seemingly have nothing to do with the bar world. I wanted to do something to connect the bar side of things and the flavour side of things as well as the mind.” The result is the menu which launched in Paris yesterday. 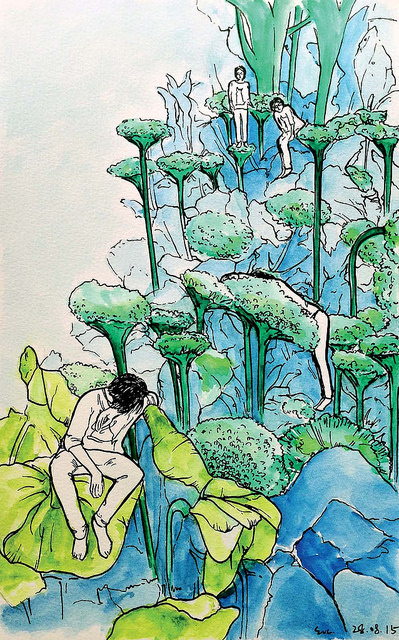 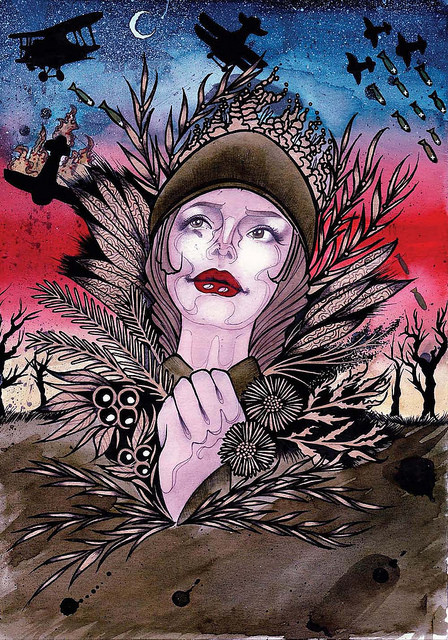 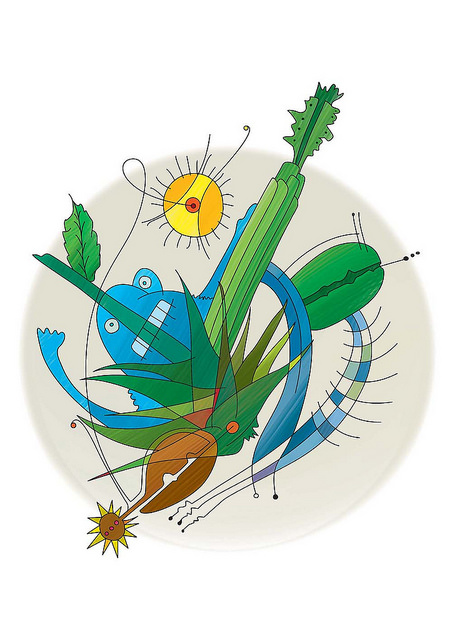 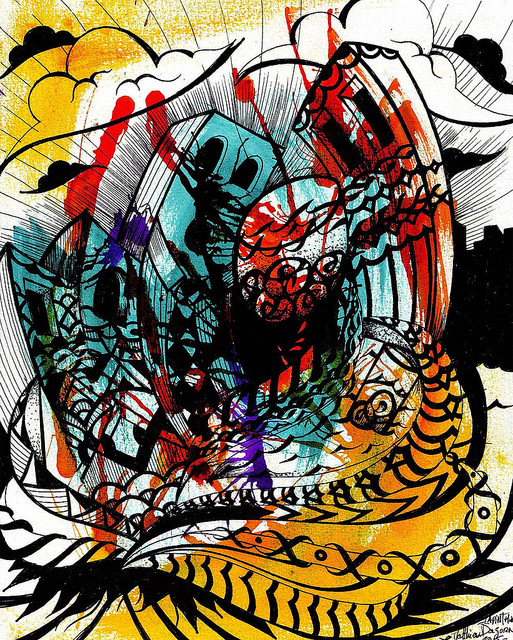 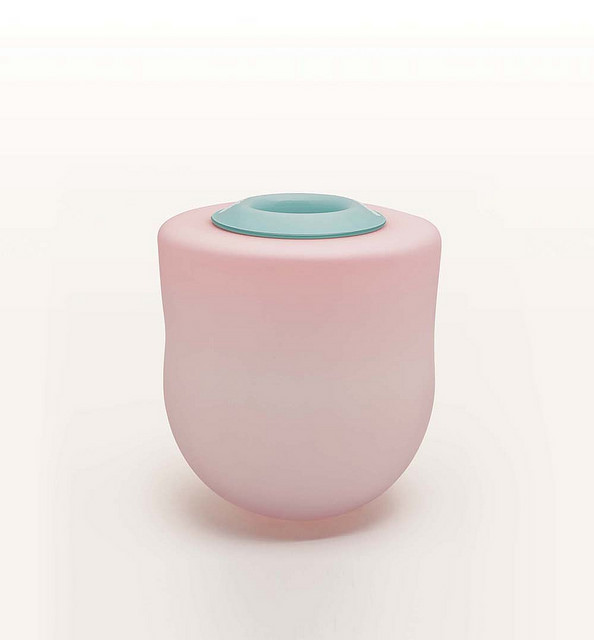 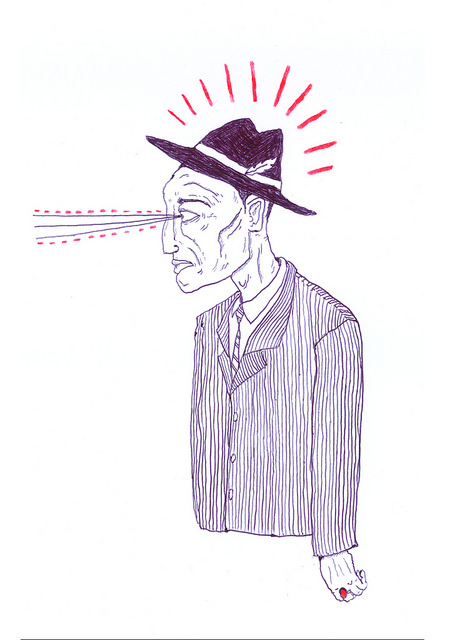 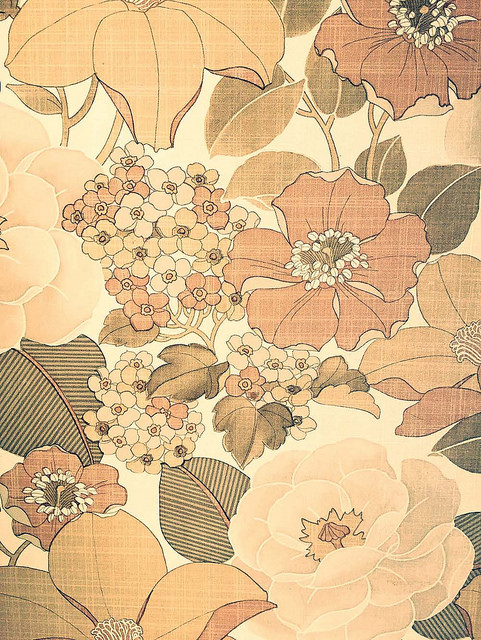 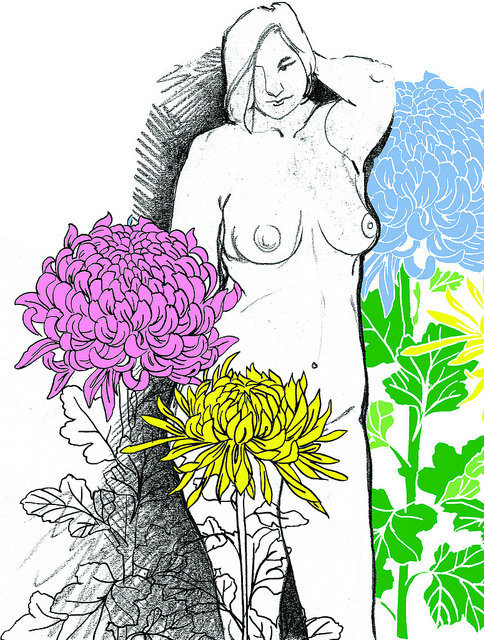 How it works is this: customers are faced with visual representations of the flavour experience (see above) and choose the one they most feel a connection with. Nothing gets in the way of predetermining your choice; you know how it is, people will instantly dismiss a cocktail with mescal because they think they don’t like it for instance, or perhaps draw a blank because they don’t understand what verjus means. Instead of all those complications getting in the way, guests are simply tasked with choosing a picture that resonates with them for whatever reason. “The image draws you in and your imagination is the garnish,” says Savage.

The idea for the menu had been gently brewing for a while and was given the green light 10 months ago. “We approached 45 people with artistic sensibilities – not just painters but musicians, photograpers and glassblowers. Some were chosen because they fitted the specific drink, others because they clashed,” he explains. The artistes, all very well respected in their respective fields were asked to taste the drink – either in the bar or as some of them live outside Paris – in Russia and Hong Kong in a couple of cases, in the comfort of their homes. “We sent the drink in a sous vide bag along with glassware, lighting instructions and a playlist to create the atmosphere,”  Savage continues. “No one was told what was in the cocktail, they were asked to create something based on the mood and what it evoked.”

It’s fascinating stuff. Obviously, each person will get something different from it – it’s also quite possible that it won’t resonate with some people at all. Remy understands that. “If a customer is drawn to a particular picture and they don’t like the drink, we’ll make them something else. But the point is, we’re trying to widen their drinking vocabulary, getting them to explore tastes they might otherwise ignore.

We worked our way through the entire list. While all of the cocktails were hand on heart truly wonderful – the pairings that really clicked and enhanced our drinking experience were No. 5, No. 6 and No. 10. But for all the cleverness, first and foremost, it’s about the cocktails. Even if you don’t want to play or maybe don’t get the rationale behind it, strip it all back and what you’re left with are 11 downright delicious drinks. Period.