If you know anything about Chivas, you won’t need us to tell you that this is a brand that prides itself on quality above all else. From the calibre of its partners (think sleek, chic, heritage companies including Pininfarina, the Savile Row Association and Bremont watches, to name but a few), through to the finesse of its luscious Signature Serves –  every teeny weeny detail counts. So it’s little wonder why its Chivas Masters Global Finals should follow suit.

This year like the two preceding it, the team have gone above and beyond to ensure this stage of the competition is an unforgettable experience for everyone taking part. There’s the destination for starters… Hello! We’re talking Shanghai, only one of the most vibrant cities in the whole wide world. If you’re thinking that you’ve never heard of a global cocktail competition taking place in China’s largest and most prosperous city before, you’d be absolutely right. This is the first time a major spirits brand has brought a contest of this level to this part of the world. And as befits such a momentous occasion, Chivas Global Brand Ambassador Max Warner and co. have pulled out all the stops to ensure the city’s sights, cocktail scene and exceptional bartending talents are imprinted on the global map. Respect!

There will be bar tours, ‘getting to know you’ city experiences and succumbing to the delights of the exceptional cuisine. Fun, yes but at the heart of it all will be the competition itself. With good reason. The 15 finalists for 2016 have already demonstrated their dedication and commitment to their craft by getting to Shanghai in the first place. However, they may not know it yet, but they’ll each emerge from the competition as more rounded, deeply enriched bartenders. Here’s why: during the four-day event they’ll go through a series of workshops and challenges carefully curated to test their ability to lead, mentor and inspire a team. 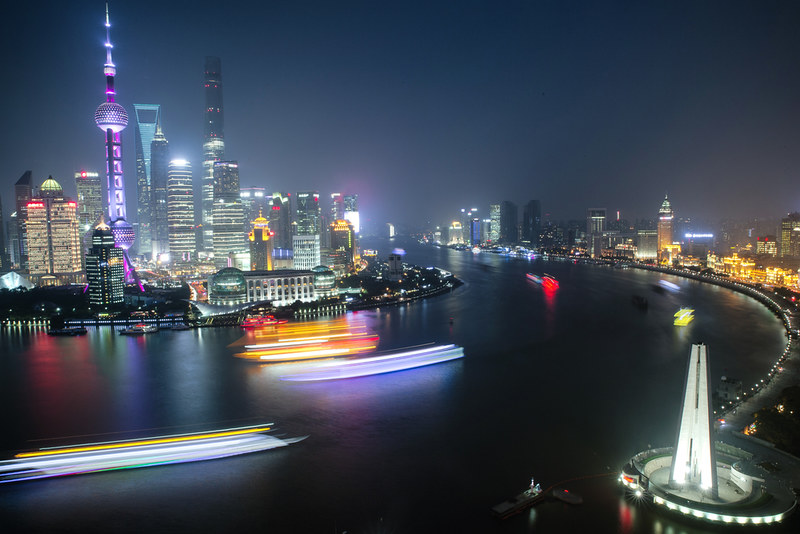 Chivas Masters 2016 is not about a single winner, it’s been purposely designed to test the finalists’ ability to build a winning crew. Intrigued? You should be. Trust us, this is going to something you’ll definitely want to read about.

Having judged all 15 finals and being charged with devising the challenges, Max Warner will be leading the proceedings (and let’s not forget the fact that he’s been nominated for Best International Brand Ambassador for his tireless contributions to propelling an already great brand into a league of its own).  We’re extremely honoured and excited to say we’ll be there too (ahem, nominated for Best Cocktails & Spirits Publication and Best Cocktail & Spirits Writer if you don’t mind).

We’ll be documenting everything – from the sights and sounds of Shanghai and its bars and bartenders, as well as highlighting the challenges from the competition which will herald not just a winner but a winning team who will go on to become the Chivas Masters Collective at Tales of the Cocktail in July.

Want to know more? Why wouldn’t you? We’ll be revealing all the details as well as interviewing the fab line-up of judges. Don’t miss out. Follow all the action from Saturday 18th June at:

For now though, give it up for the Chivas Masters 2016 Global Finalists: