It’s Finals Day of the Chivas Masters Cocktail Competition in Shanghai. Which is exciting for us but more than a little tense for the 15 finalists. As we write, they’re going all out to create three individual cocktail bars that will capture the imaginations (and Instagram feeds) of 200 or so specially invited guests. Stressful at the best of times but consider this: they’ve only had the last few hours to devise a concept, name and look and feel of the bar. Not only that, they had to create one signature and two supporting drinks as well. If ever there was a time to work together as a team, this is it. 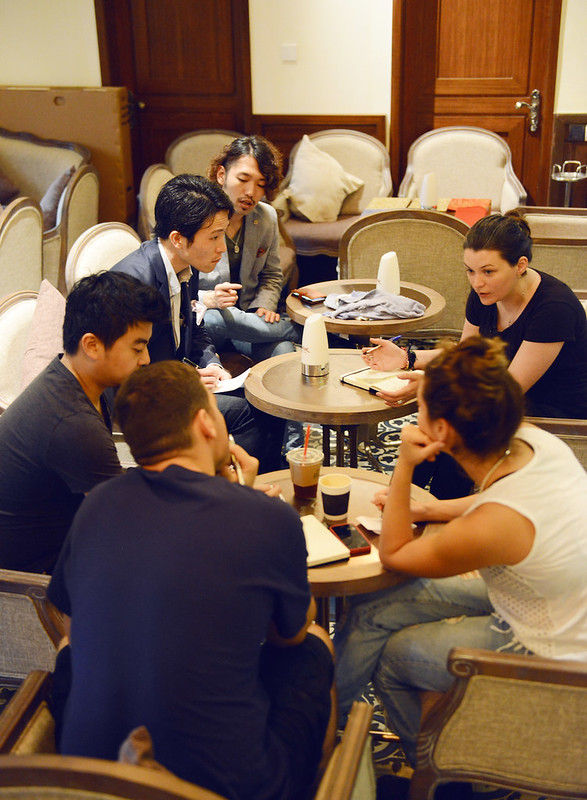 Which is exactly the point of this, the most exciting, most ambitious part of the competition yet. All great teams rely on a strong leader – someone who manages, empowers and nurtures the people working with them; a person who keep things calm but is also prepared to take risks. These are the qualities that Chris Lowder, Dre Masso, Leo Robitschek and Naren Young, the esteemed panel of judges in this year’s exciting competition will be looking for. As the best in the business (that’s not just our opinion; they’ve each been shortlisted in this year’s Tales of the Cocktail Spirited Awards), they know that more than most

Tasked with the job in hand are the three who could win the overall Chivas Masters title: Chelsie Bailey (UK), Alejandro Millán Ponce De León (Mexico) and Aurélie Panhelleux (France). Why them? Over the past few days they’ve come out top by showing off their individual skills and strengths in a series of carefully curated challenges. Equally important, they’ve applied what they have learned from the invaluable, extremely insightful masterclasses led by the judges, now they’re having to prove they’ve got what it takes to lead a winning team. 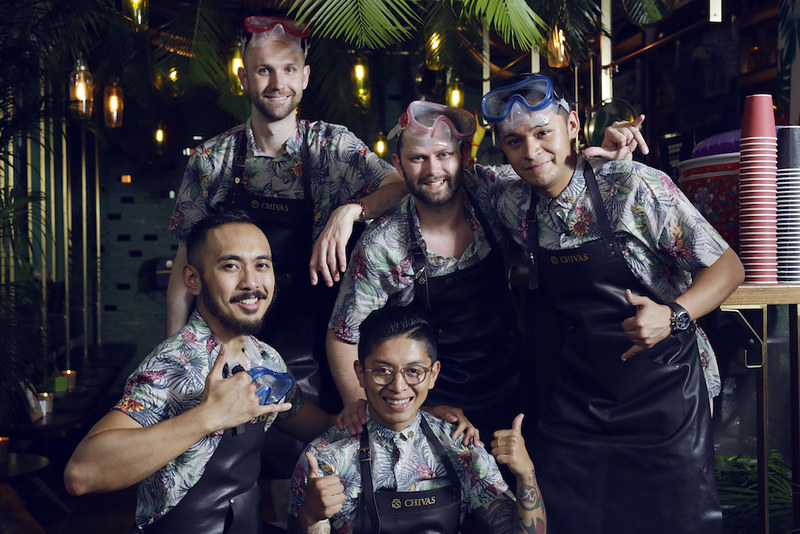 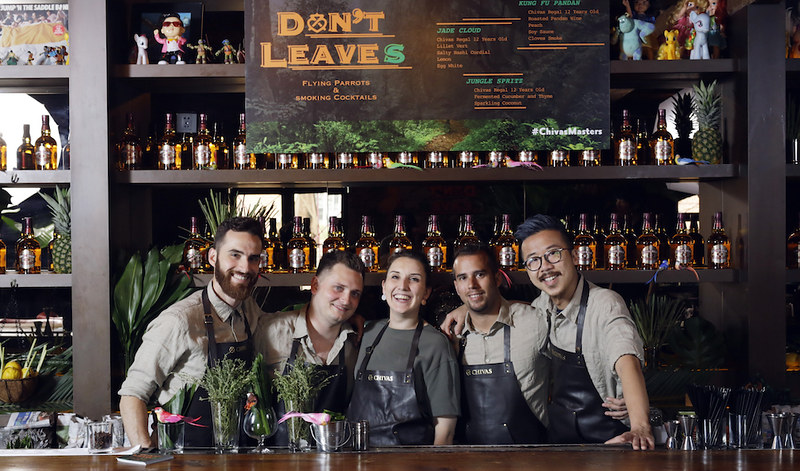 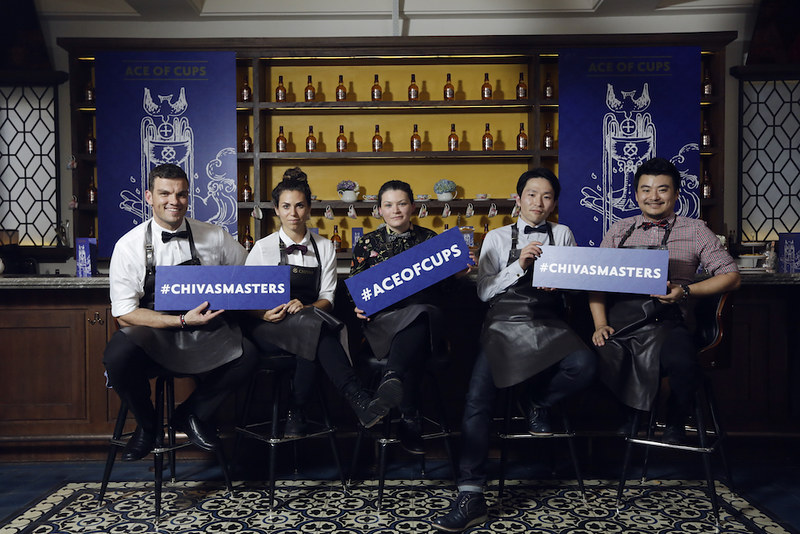 We’ll be witnessing how their concepts come to life and how they’ve drawn on the strengths and weaknesses of their fellow competitors. There’s plenty to play for: the winning team or the Chivas Masters Collective as they will become known, will all be heading to Tales of the Cocktail in New Orleans next month.