“Atlas may be grand — but it ain’t grandiloquent”

“The first time I saw the building I literally had goosebumps, says Roman Foltán. “Although it’s only 15 years old, it’s very Art Deco in look and feel. The Hwang family who own it wanted to build something that would be an icon in the city and it is – it’s incredible.

“The bar is set in a massive 25-metre high room on the ground floor, reminiscent of the grand hotel lobby bars of the 1920s. That’s the concept behind Atlas – we’re recreating the grandeur of that era but giving it a relaxed feel and that warm, attentive, little bit cheeky service that we were renowned for at the Artesian in London. It’s going to be unlike anything in Singapore where the bars tend to be  either speakeasies or dive bars – we’re embracing the rich culinary and beverage traditions of Europe. 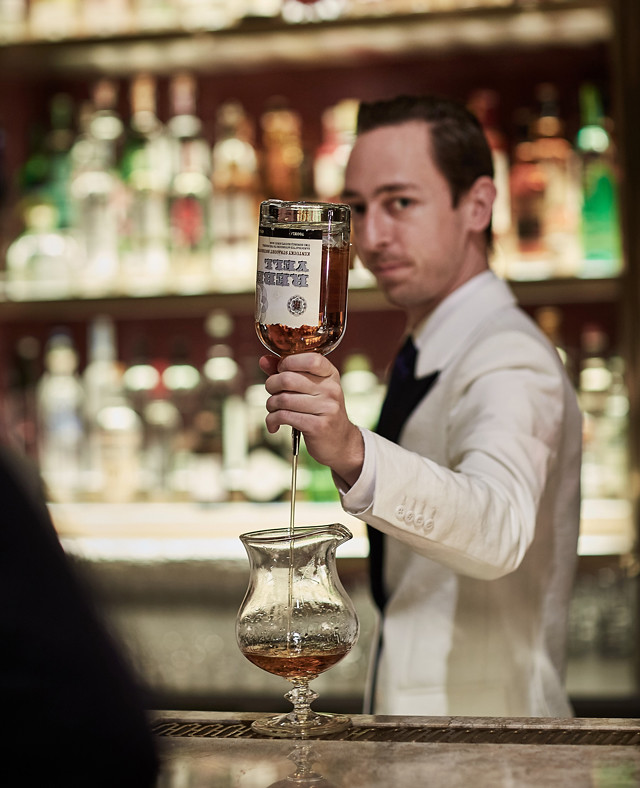 Roman mixes things up behind the bar

“The central focus is the huge tower behind the bar. It goes all the way up to the ceiling and we’ll be using it to store our collections of gins from all around the world – Jason Williams, our Master of Gin has been sourcing them for the past two years. As we speak, there are 800 and the collection includes everything from vintage London Dry gins to modern craft gins, all at a minimum of 40% abv.

“The heart of Atlas is to become a centre of education on on juniper products in south-east Asia – we’ll have the Atlas Juniper Society with 550 gins that you can buy and try and others that will be limited to one serve per customer per day. This part of the world is very into its dark spirits – we want to enlighten them on the beauty of gin.”

“Gin is a focus obviously, but as much care and attention will be paid to other spirits too. There’s a walk-in Champagne room with 500 labels, including shipwreck bottles from 1900 and some which have been personally selected from the Parkview Family cellar; whiskies will be of the exclusive variety but there will be something for everyone – whatever their preference. 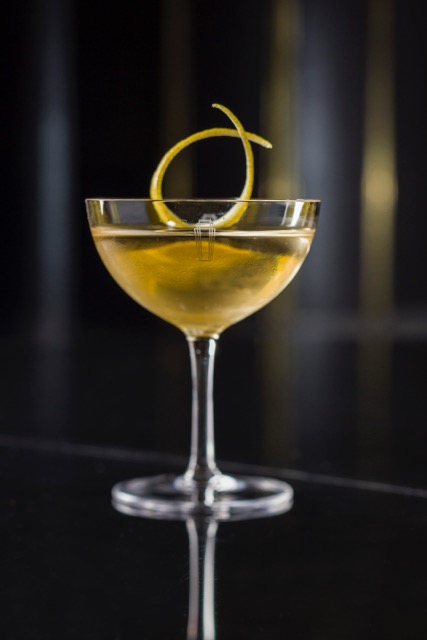 “On the cocktail side, the first menu is inspired by artists of the Lost Generation movement in Europe and is made up of 16 cocktails, includingng the light, refreshing Atlas Martini (a blend of Champagne vinegar, aperitif wine and gin), designed as an introduction to the Martini world.

“Atlas is an all-day offering so there is also an espresso Bar with an excellent tea and coffee selection as well as an exquisite selection of food.”

Where to find it:

Taken from issue 22 of The Cocktail Lovers Magazine. For more new bar openings around the world, subscribe for your copy here