Concluding our series speaking to bartenders around the world on the four Ps of Japanese bartending as identified by Chivas Global Brand Ambassador Max Warner, we talk to Ondrej Pospichal from Proof & Company in Hong Kong.

To me, the definition of pristine in Japanese bartending not only refers to the immaculate, very precise process of making cocktails but also to the minimalist garnishes and simplicity of the flavours. Let me give you an example, let’s call it a theory of shelves… If you clutter a shelf with plenty of objects, they will create unnecessary mess, but if you place just one thoughtful object with the right light on it, people will notice it and appreciate it. That less-is-more, very clean approach is typical of Japanese bartending.

I’d also like to comment on each of the other four Ps Chivas Global Brand Ambassador Max Warner refers to, starting with Process… As Kazuo Uyeda of Tender Bar in Ginza says: “The most important thing in the bar is the door,” and that is where the process starts. Politeness – well, everyone knows how polite Japanese people are but I would like to mention the politeness that comes from the guest because being the guest you may have more rules to follow in Japan. What does that mean? Think how you would behave/conduct yourself if you were visiting your girlfriend/boyfriend parent’s home for the first time and that should give you an idea. And then there’s Precision… Systems and order are one of the key indicators of a good place in Japan, the Japanese are very detailed oriented people.

When did you first visit Tokyo?

I went for the first time in 2009 but I’ve always been fascinated by it. When I decided that I wanted to work in the business of hospitality, the Japanese approach influenced all aspects of my life – including bartending. I’ve been back several times since that first visit, staying with a family to discover the true nature of Japanese people. I find the people and the place fascinating. 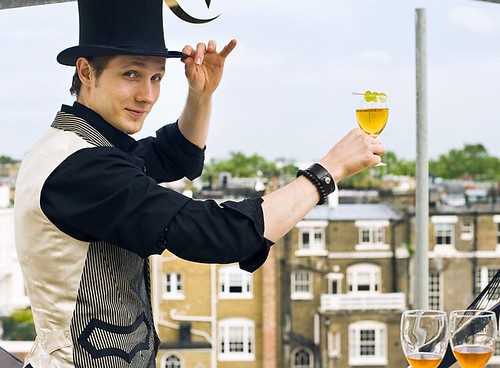 Why was it important for you as a bartender?

From the perspective of a bartender it’s taught me a lot about human interaction, relationships and the values that matter.

How has your visit/s impacted on your bartending career?

I’ll skip past the technical part – for me it has to be the true hospitality and the guest/bartender role. The key things are politeness, responsibility, deeper understanding and respect for the ingredients, tools and the guest. Observing Japanese bartenders and the people in general I’ve learnt and apply some of their principles in my current job for Proof & Company in Hong Kong, advising bar operators to see the details and work flow in a venue before it is built. 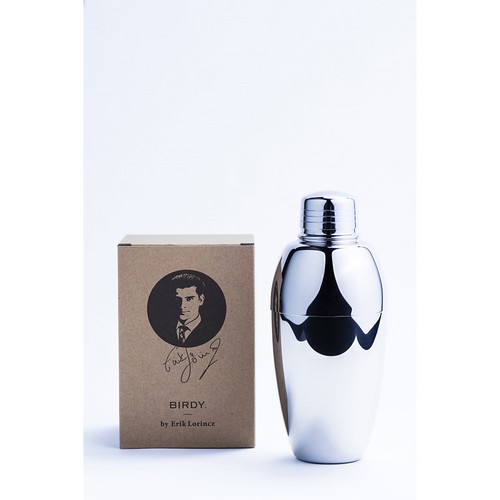 Above: Birdy shaker by Erik Lorincz and below: Naranja bar spoon, both Star Shaker

What was the most fascinating/inspiring thing regarding bartending/hospitality that you learned in Tokyo?

I was touched that the people of Japan always put others before themselves, even thinking twice before they say anything so as not to offend anyone – they are always very respectful. The other thing is they are dedicated to their craft and profession and understand their role in society – I think they understand the bigger picture and are way less selfish than us, ‘gaijins’ (foreigners).

Once I was sitting in Tom & Jerry bar in Osaka. It was just midnight and it happened that it was my 30th birthday the following day. My friend behind the bar offered me a glass of Champagne but out of the blue a couple sitting a few chairs away turned towards me and passed me a beautifully wrapped gift. I couldn’t believe it! What was inside isn’t important but I’ve never experienced anything like that anywhere else, and I have celebrated many birthdays in many bars around the world. 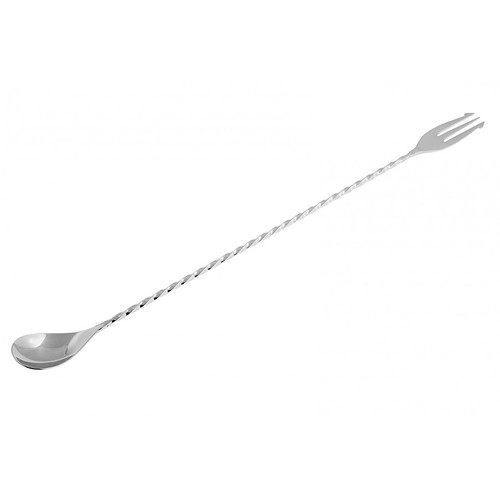 Lastly, any tips for bartenders/cocktail enthusiasts visiting Tokyo for the first time?

– Please respect local culture. For instance, don’t be loud.
– It’s advisable for women to go to a Ginza bar with a man – it’s just one of those things…
– Do not push if a bartender says he can’t do something. That already means a firm NO; don’t put anyone in that position, it’s not polite.
– Learn basic phrases – Japanese people really appreciate that.
– While visiting bars stay in one area. Taxis are expensive, bars are far away from each other and the last trains leave very early at night.
– Don’t just visit Ginza bars, there are a new wave of Japanese bars are out there – particularly in Osaka.
– Consider renting a portable wifi unit, they’re available at the airport. You can’t buy a local SIM and generally wifi coverage in Tokyo is very weak.