Most drinks comps zone in on the liquid in the glass, not Libbey. In this contest, now in its second year, the glass takes centre stage. Which has got to be a good thing, right? Who better than the bright-minded bartenders, sommeliers and barristers who make the drinks to design the perfect vessel to showcase their oh-so perfect serves?

Does the idea of designing your own glassware pique your interest? It should do. It definitely worked for us. After hearing about the first competition won by Robert Schinkel last year, we immediately volunteered our services as judges. Sure, we get to taste no end of super tasty drinks when we assess cocktail contests but we love the fact that with the Glassology by Libbey Design Contest, drinksmeisters get another opportunity to flex their artistic muscles. Who wouldn’t want to dream up an original piece (or set) of glassware that will go into production ready to be sold all around the world? 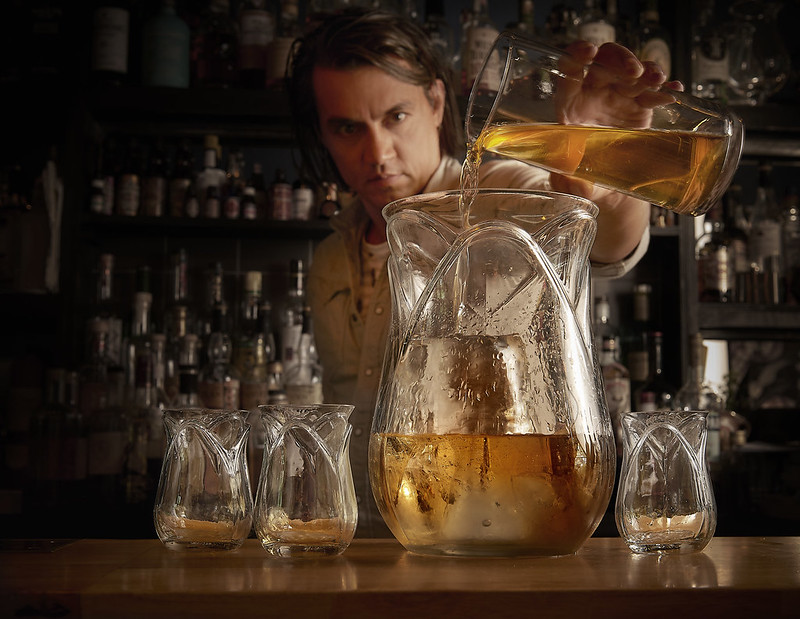 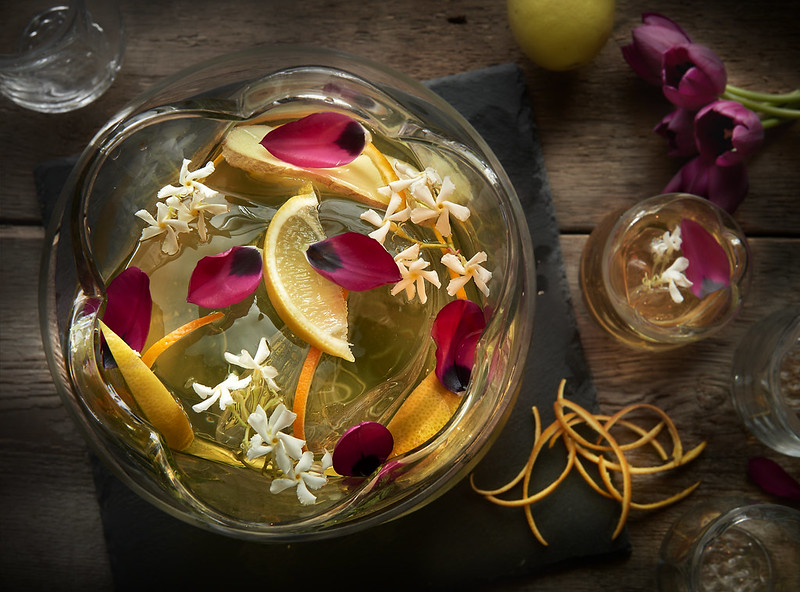 Entry couldn’t be easier and it’s open to bartenders, baristas and sommeliers around the world. Simply upload your sketch or idea – it doesn’t have to be designer quality either, just enough to communicate the concept – and the 25 shortlisted designs will be invited to one of two semi-finals. One takes place in Portugal, the other in Amsterdam but no matter the city, you’ll get an invaluable lesson in finessing your designs from those in-the-know, as well as checking out the goodies in store at the Libbey factories. 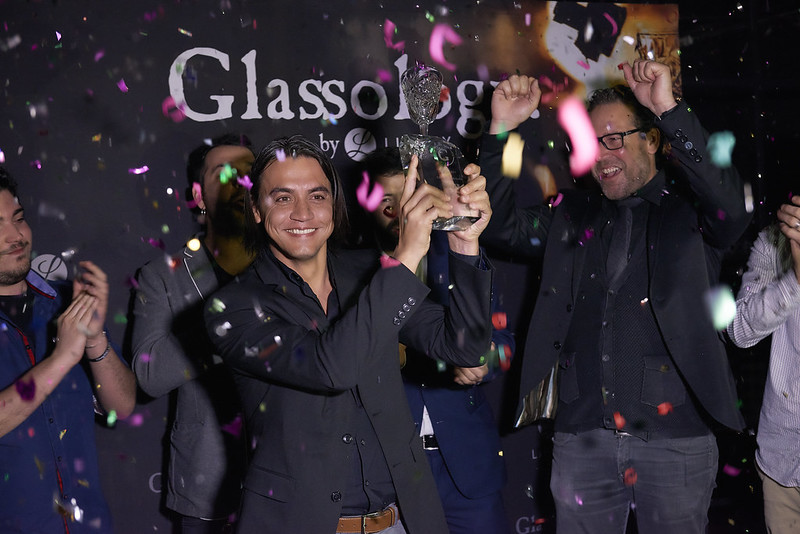 After the semi-finals you’ll have three weeks to upload your final design before the top six are announced and invited to the Amsterdam Bar Show in May for the grand finale. The top prize is a cracker of a package: not only does the winner get to name the glass and receive 250 pieces of their design, they’ll also be on the judging panel of next year’s Glassology by Libbey Design Contest and act as the Glassology ambassador at Tales of the Cocktail in New Orleans. If that doesn’t tempt you to dust down your sketch pad, we don’t know what will.

Submit your entries to glassologybylibbey.com by 3rd December and we hope to see you at the semis next year.