Okay, so it’s very plausible that we could just list five of our favourite tequilas here – after all, what’s a London Cinco De Mayo party if not a fabulous excuse to sink some agave goodness in celebration of the Mexican Army’s difficult victory over the French Empire at the Battle of Puebla in 1862? (Remember, this is NOT Mexican Independence Day, people!) Instead, we’ve rounded up five places to head to this Bank Holiday – be it for bottomless brunches, cocktail fuelled street-parties, a taco and margarita crawl, mariachi madness, or… an exploding piñata dessert?! 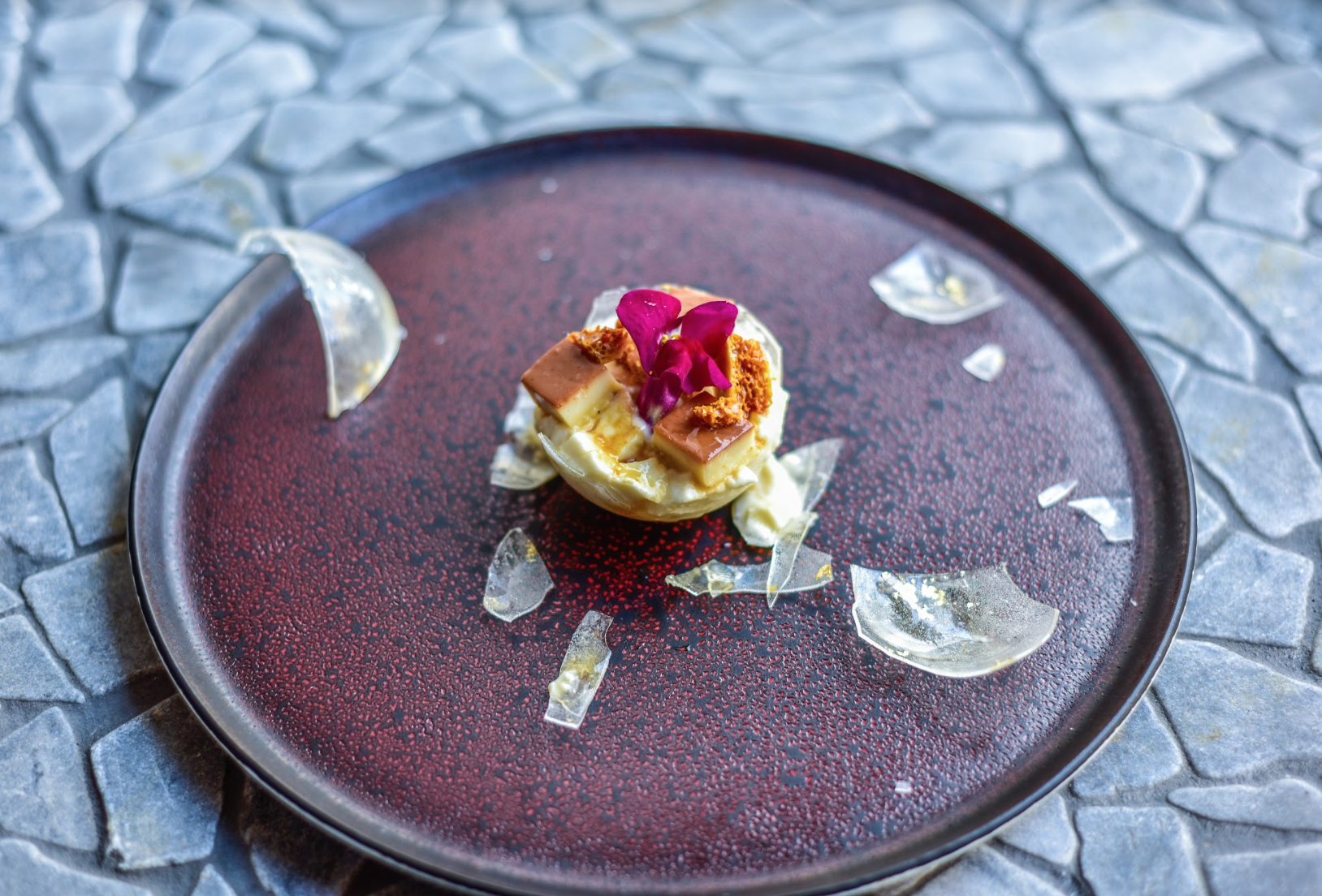 Bottomless brunch, dinner for free if you’re born on 5th May, and an exploding piñata dessert – seems like Cantina Laredo know how to do Cinco De Mayo!

This modern Mexican restaurant is bringing a weekend of feasting and festivities with an extravagant three-course brunch menu that features authentic dishes such as Tostadas de Berenjena with aubergine, crisp tortillas and green habanero mayonnaise, to really awaken those taste buds, and guests can see in the celebrations with one of Cantina Laredo’s renowned Margaritas featuring 1800 Tequila.

A Mexican celebration wouldn’t be complete without a piñata and the team here have created an exploding piñata dessert (pictured) for guests to crack open their very own treasure trove of deliciousness.

Patrón Tequila brunch at Restaurant Ours 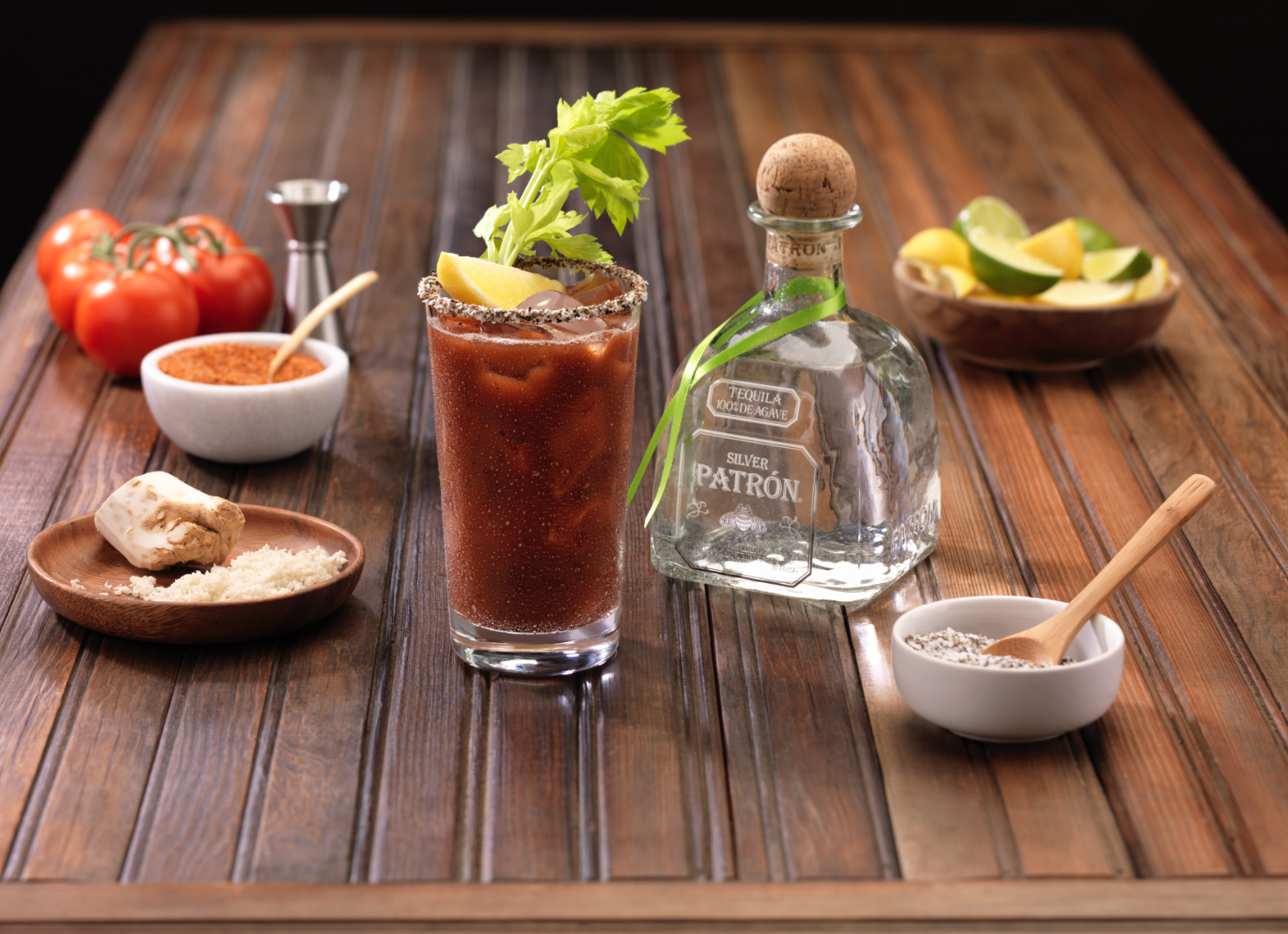 What better way to booze though the bank holiday Sunday than with Patrón tequila, delicious dishes, and a banging DJ? After all, it’s not like you have work on Monday…

Partnering with Restaurant Ours to host a Cinco de Mayo brunch on Sunday 6th, Patrón is pairing bespoke cocktails with the exquisite dishes at this highly respected restaurant. This includes the iconic brunch cocktail, the Patrón Bloody Maria – a more exciting relative of the Bloody Mary, and perfect for getting rid of any foggy heads from the Saturday night before.

As well as the Patrón Bloody Maria, there’s a Patrón Mentiroso, and Patrón XO Expresso Martini on the menu. 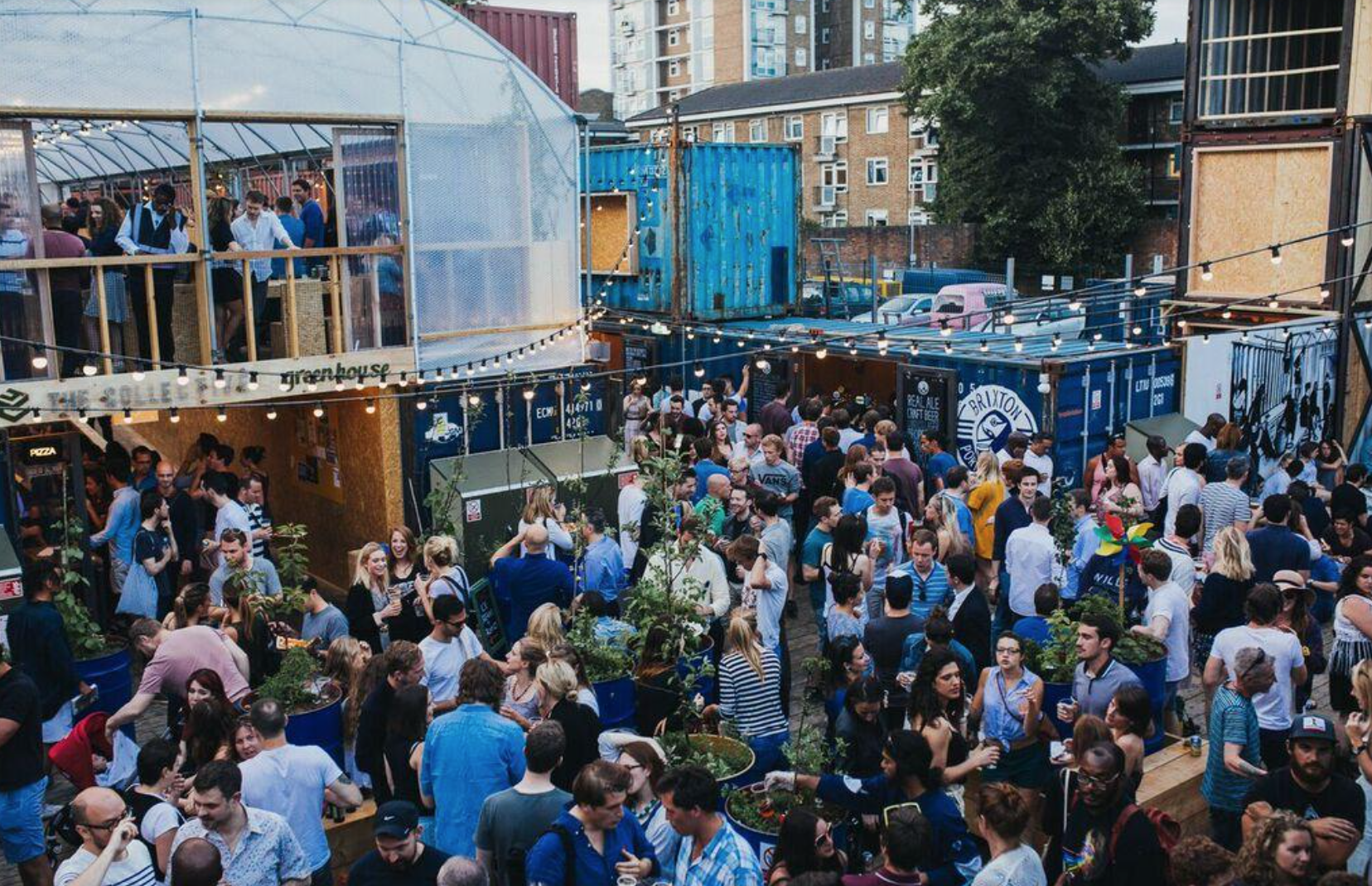 Pop will be celebrating Cinco de Mayo with a Mexican-inspired fiesta taking place on 5th May, with some of Mexico’s hottest DJs and bands spinning tunes to keep guests moving throughout the night. Keep fuelled up for the party with tacos from Pop’s resident Mexican street-food vendor, Maria Sabina, who will also be showcasing the requisite tequila bar for the party (because it wouldn’t be Cinco De Mayo without). Not only that, but the all-female group Mariachi Las Adelitas UK will bring the traditional mariachi dance to South London, with performances from Mestizo Mexican Folklore Group London and Atlachinolli Dance Group Mexico-London to keep guests grooving throughout night.
Pop’s Cinco de Mayo party will run on 5th May from 3pm-midnight. Free entry 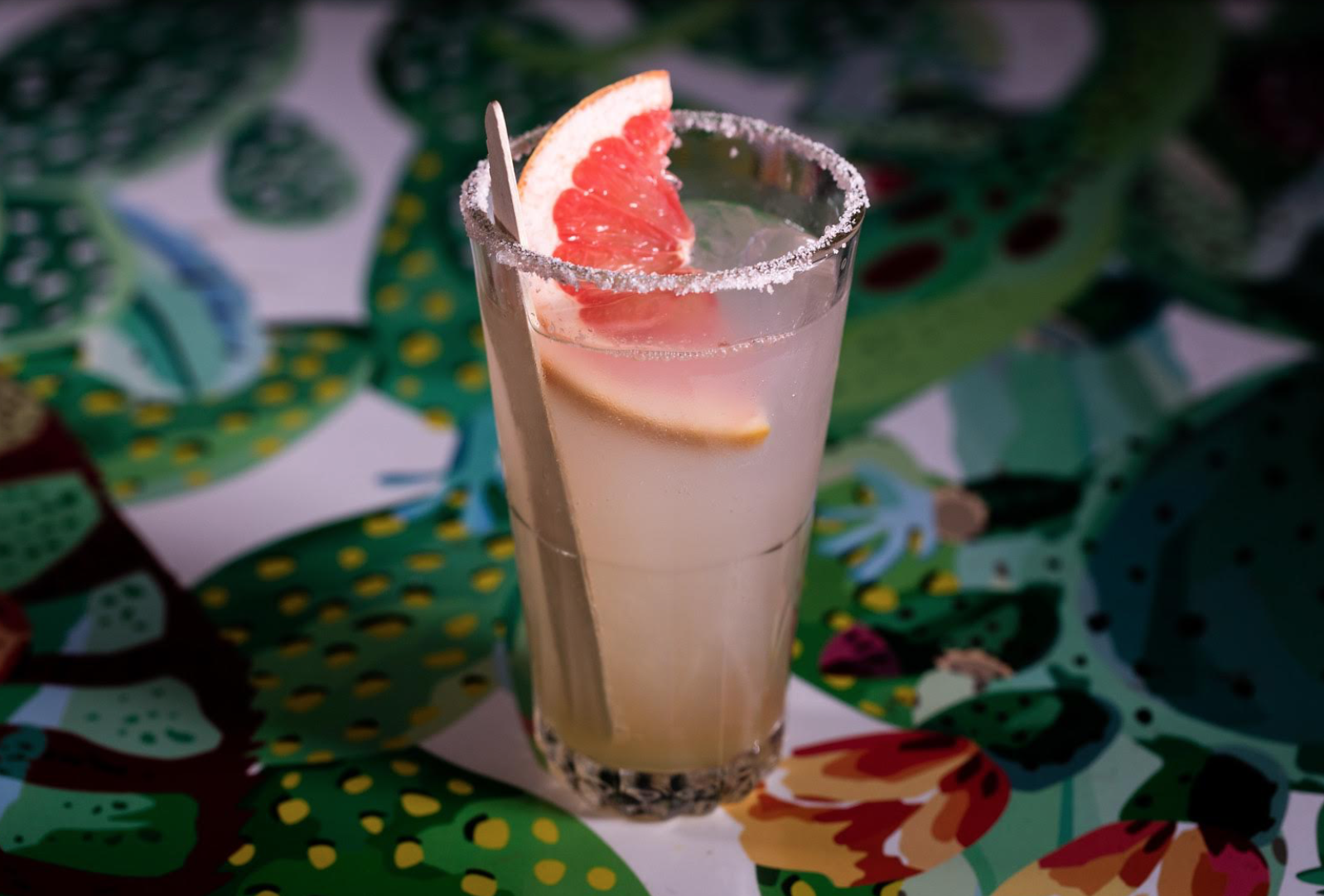 This Cinco De Mayo, renowned tequila bar and Mexican restaurant Cafe Pacifico in Covent Garden will be hosting a party to remember – that also takes place in Dubai at exactly the same time!

From 7pm-midnight UK time, and 9-3pm Dubai time, expect a live mariachi band, food and drink specials, and enough tequila to make your Bank Holiday every enjoyable indeed. These specials include the PPP (Pink Patrón Paloma), combining Patrón Silver Tequila, raspberry Aperol infusion with agave nectar and pink peppercorn, fresh lime and pink grapefruit juice, topped up with grapefruit soda, served on the rocks with pink Himalayan salt and fresh vanilla. We know what we’ll be quaffing this weekend!

The Four Day Extravaganza at Corazón 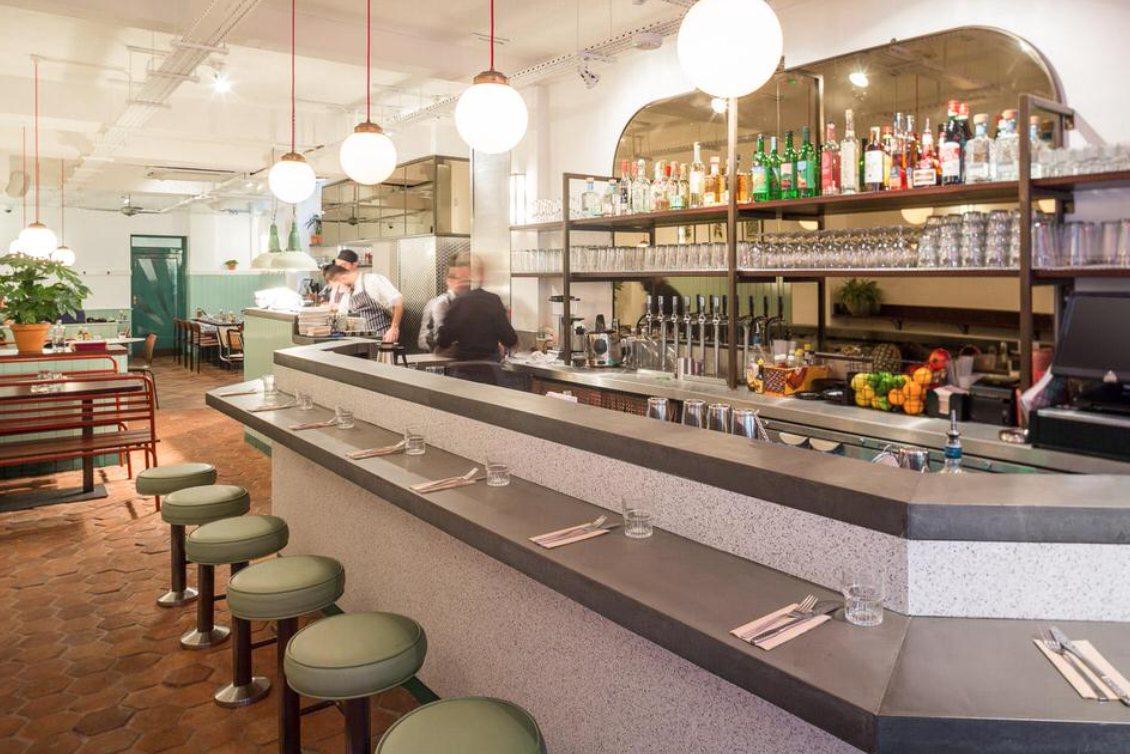 From Friday the 4th through Monday the 7th of May, Mexican-inspired restaurant Corazón in Soho will host a Cinco de Mayo Weekender , a four-day line-up of events for those who love Mexican food and culture.

The fiesta will all be held in the spirit of Make Margaritas, Not War/Build Tacos Not Walls – so if you want to celebrate peace, love & Mexican food, this is the place to be.

Throughout the weekend, there’ll be a Taco & Margarita Crawl alongside Soho locals Temper, El Camion and Le Bab (who will be creating a limited-edition taco just for the weekend) and a special ‘Cinco De Drinko’ Mariachi brunch alongside Casamigos tequila.

Plus, over the four-days, Corazon will debut a series of new menu dishes, and will run a limited-edition cocktail list inspired by everyone’s favourite Mexico-loving president. The ‘ImPEACHment Margarita’, ‘Dark & Stormy Daniels’ and ‘There Will Be Hell Toupee’ bring a lighter side to the current headlines.

And for three days only, Corazón have teamed up with tequila brand Casamigos to throw a three-day brunch party – along with a mariachi band and piñata, of course. Guests will not only be treated to brand new brunch dishes from the Corazón chefs, but Casamigos will be giving each table a flight of three tequilas to be enjoyed alongside Corazon’s Sangrita and Verdita.

Bookings available from Saturday-Monday from 11am-4:30 pm | www.corazonlondon.co.uk