Día del Cantinero may have taken place on 7th October but that’s no reason why we can’t keep the celebration going. After all, it does mean Day of the Bartender and this annual event is something we think deserves more than just a single day. Havana Club, it appears, feels the same way.

El Día del Cantinero is a Cuban celebration of the bartending profession. Created by the elite of Cuban bartending, El Club de Cantineros de la República de Cuba (The Cuban Bartenders Club) the idea was to help recognise bartending as an important career that its members could be truly proud of and enjoy as a serious profession.

Havana Club celebrated the day by teaming up with bartenders from around the world for a cocktail boomerang. This, just in case you don’t know, is a rather nice practice within the bartending community. Quite simply a bartender mixes a drink and then sends it on to another bar. In the spirit of celebrating international bartenders Havana Club threw the very first Havana Club Global Cocktail Boomerang, delivering cocktails from London to Paris, from Singapore to Athens.

Each bartender prepared a drink, poured it into a special Havana Club Cocktail Boomerang bottle and added a note with the drink’s details. The Havana Club team then made sure it was delivered to its destination.

The bartenders were selected from some of the very best bars in the world. Moreover they were able to use the brand new premium rum range, Havana Club Professional Editions A and B, in their cocktail creations. The two expressions were officially launched at Bar Convent Berlin on the 8th of October so the ideas for the cocktails had to be kept hush, hush. 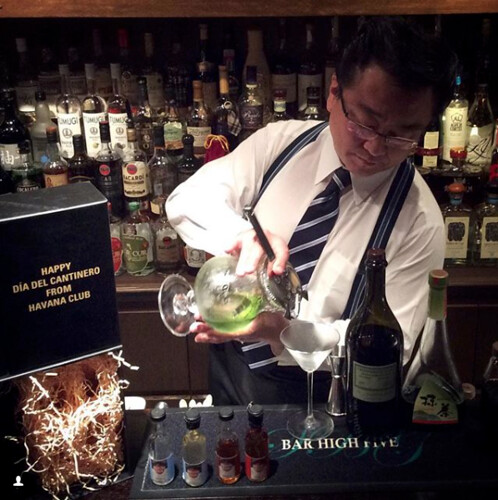 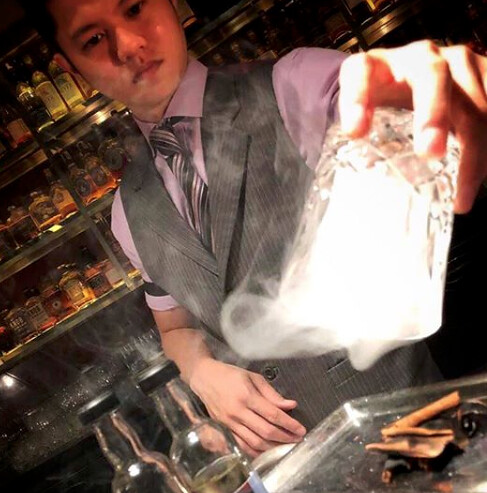 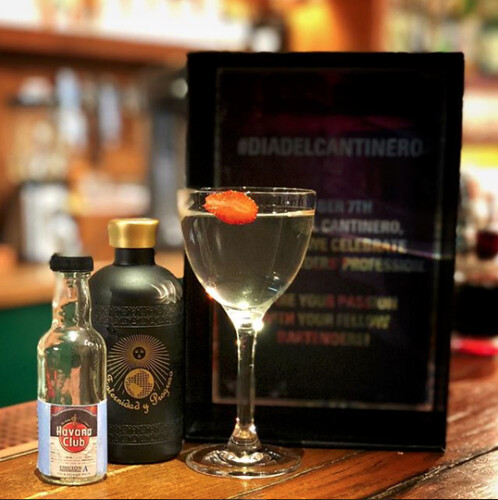 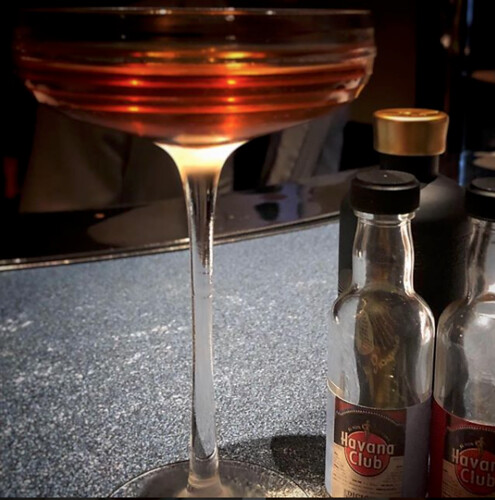 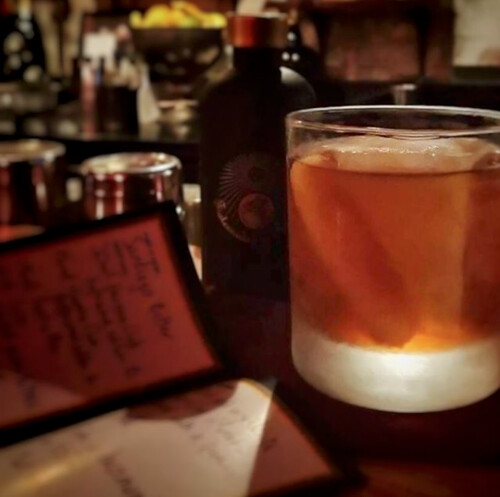 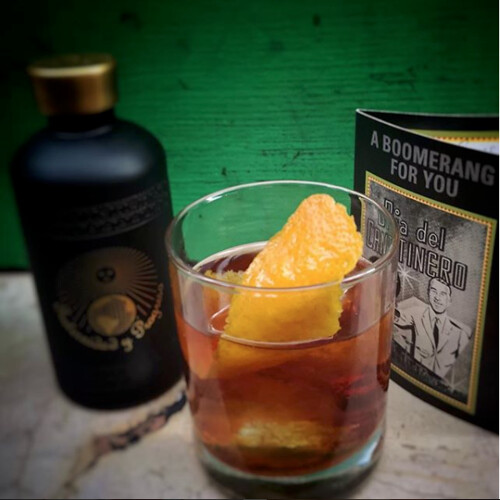 The seventh and final Havana Club boomerang will be coming from us. Suggestions for the destinations are now open! 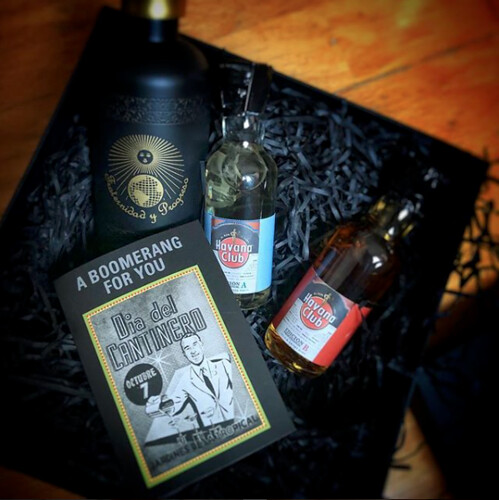